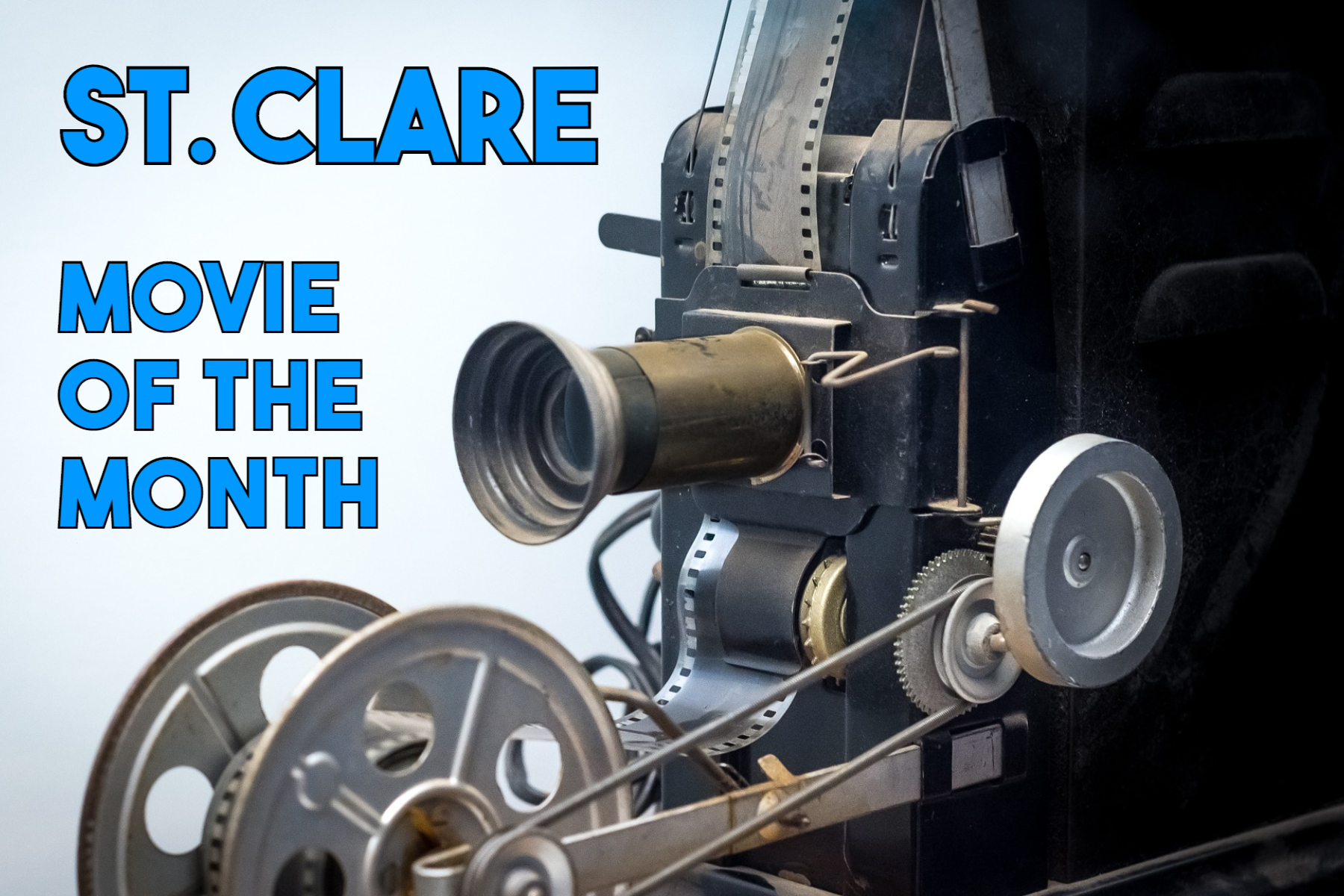 Join us at St. Clare on the second Thursday of the month for a Movie!  The show starts at 1 PM in one of the classrooms in Holy Family Hall.

Here is the schedule of upcoming films:

November 14, 2019 - Called and Chosen
Step into the heroic life of Servant of God, Fr. Vincent Capodanno and his brave ministry as a US Marine Chaplain during the Vietnam War.
December 12, 2019 - The Christmas Choir
Based on a true story, this is the inspiring account of how one man can make a remarkable difference simply giving of himself. A chance encounter with a homeless man changes everything and inspires him to start a choir at a local homeless shelter with help from unconventional Sister Agatha.  He learns that Christmas is not a season but a state of mind, and that everyone deserves a second chance at life and love.
January 9, 2020 - Midnight Clear
As midnight approaches, five lonely strangers randomly cross paths and change each other’s lives forever.  This is a modern-day parable about how seemingly insignificant acts of grace can make a profound difference.
February 13, 2020 - Footprints
Desperate to put the past behind him, David struggles with the everyday task of simply living.  Facing what would become his greatest challenge, accepting love and forgiveness for his past, he searches for ways to earn acceptance from those around him.
March 12, 2020 - All That Remains
Nagai, a scientist embarks on a quest for the “ultimate truth”—the meaning of life and death.  This journey transforms a skeptical man, into a man of faith. After Japan declares war, things changes with a blinding flash.  As this revered man of peace writes about his experiences, a defeated country re-discovers the healing power of love.
April 10, 2020 - Friends For Life
Jim Crawford discovers four orphaned wolf cubs.  Unwilling to see them suffer, he cares for them knowing that they will eventually have to be released back into the wild.  What he doesn’t realize is the way they repay him…in a surprising and courageous way.
May 14, 2020 - Taking Chance
Starring Kevin Bacon, this is a true story of one soldier’s death in battle, another soldier’s journey of discovery, and a nation’s reverence and gratitude toward its war dead.
Arch Message